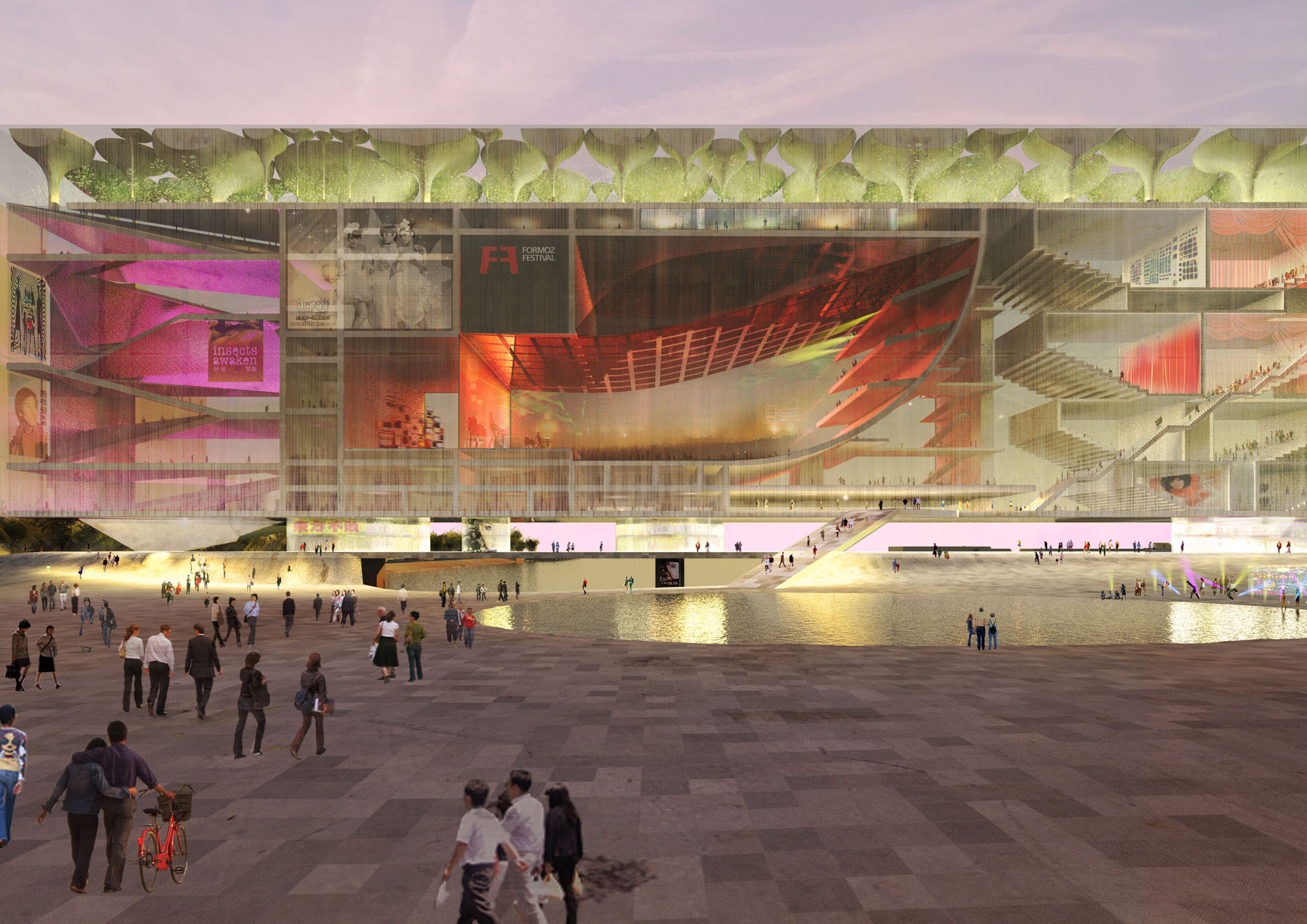 A THIN PLATE OF THE MARITIME AND POP MUSIC CENTER

A visual showcase of maritime and pop music ACTIVITY.

Site Strategy
In Taiwan in general, and in Kaohsiung specifically, open space is a precious commodity. The choice was made to maximise the available open space on the site. The ability to interact with water is integral to the public space design.

The Building
The building is a connecting structure from east to west, creating a vibrant retail bridge with views out over the cove. The building is given a thin profile, in order to press the activities against the façade, giving the public greater visual access while also providing those in the building constant views out toward the harbour.

Logistics and Entrances
The public space is laid out for simple functionality. There are three zones for parking, directly accessed from the adjacent streets. These zones also allow for loading and logistics straight up into the building. Covering these three areas is an undulating public space. 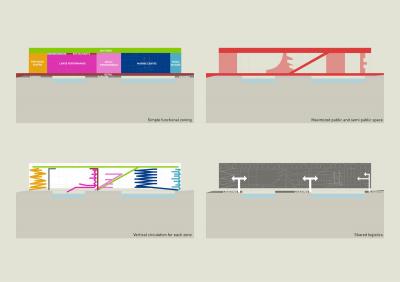 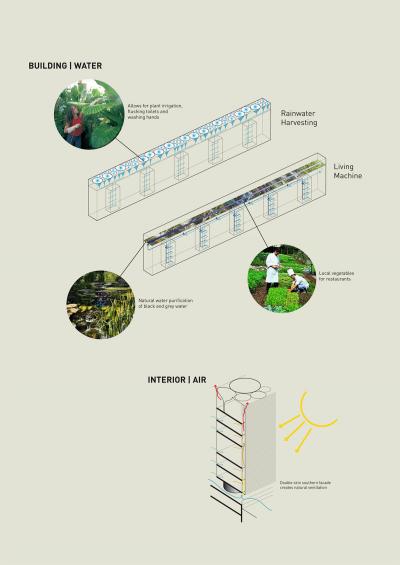 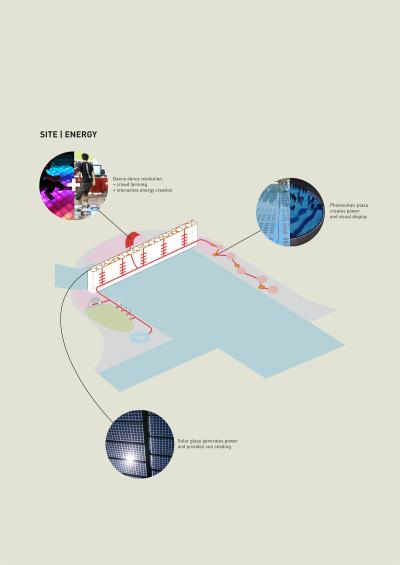 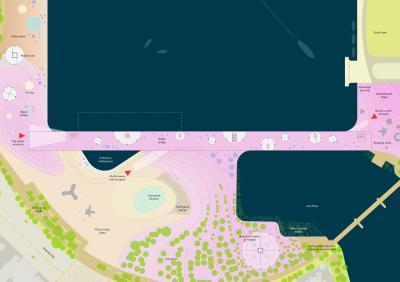 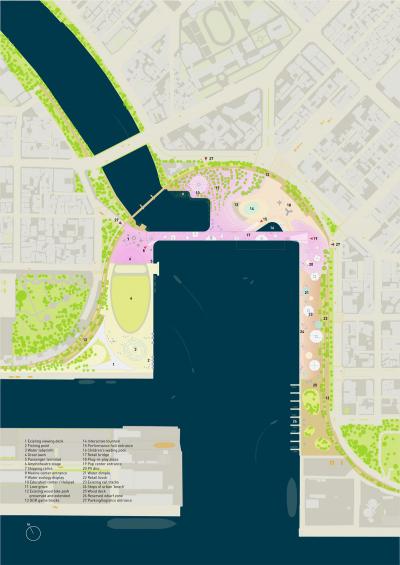 A CLUSTER OF MULTIPLE SCHOOLS ALONG ONE LARGE PUBLIC SPACE TUNNEL

CONVERSION OF A HISTORICAL BUILDING INTO A BEACON FOR SUSTAINABLE DEVELOPMENT

A RENOVATION OF A SEASIDE VILLA

A PAVILION FOR THE NEW ENERGY ERA